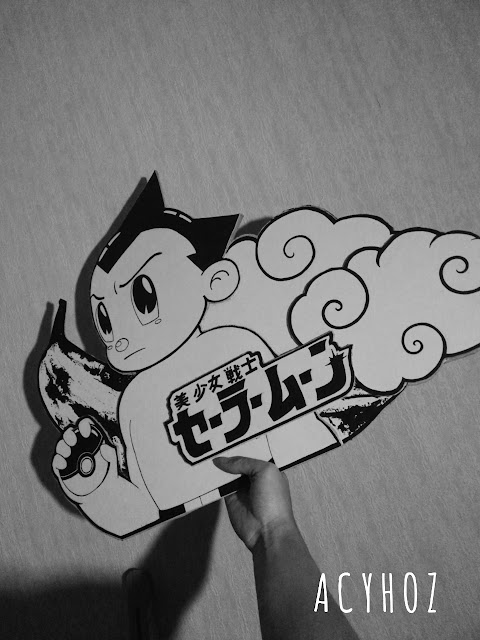 If you've read my article ''DIY envelope pencil case'' , then you've probably also seen my popart background. This article is unfortunately not a DIY tutorial, but I just wanted to show how I made it and how it actually looks like behind this work for the readers who have been wondering or are interested. This artwork is also not complicated, (it has to because I had lack of time and it had to be finished very soon for art history class) So, if this has inspired you to make a popart plate/background (idk how you call it), then have fun, good luck and be happy with your new interior decoration!

THANK YOU FOR READING 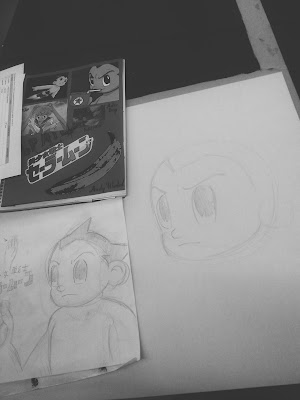 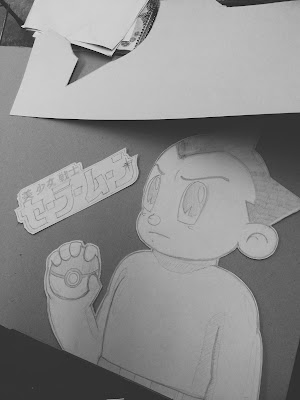 Shaping/Appearance:
The artwork is monochrome and abstracted which has no fine detailing. The lines are very thick and simple to create a cartoon-like and a unrealistic style. Although the artwork is built up in different thick layers which has slightly a three-dimensional effect, it still looks flat because of the lack of shading and relief.

Material/technique:
I used two different kinds of cardboards to do the layering. I actually could do it with one cardboard, but the reason why I used two was that the colour of the thickest cardboard that my school have is dark grey, but I don't want dark grey!!! Dark grey is not cool for manga and comics. :(( For the colouring I used a regular black marker for €0,50 cent which works perfectly to fill in large areas. 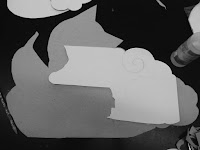 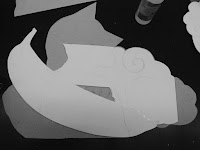 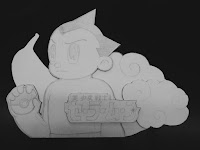 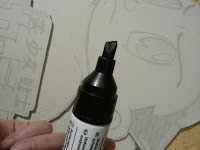 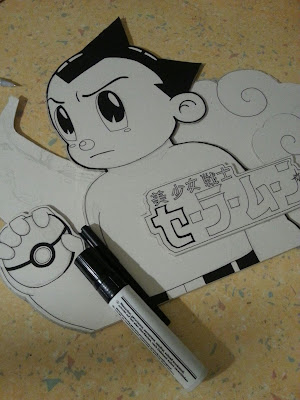 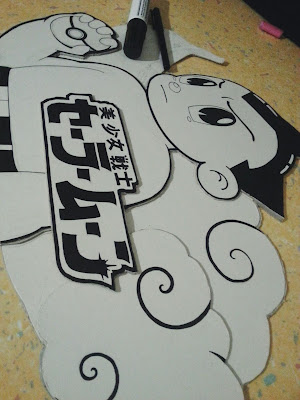 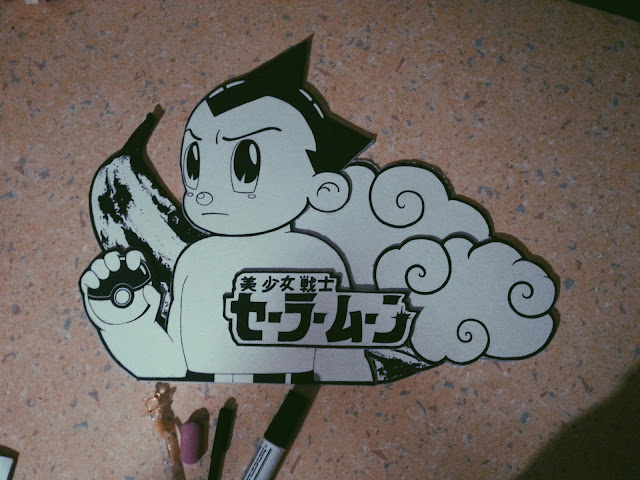 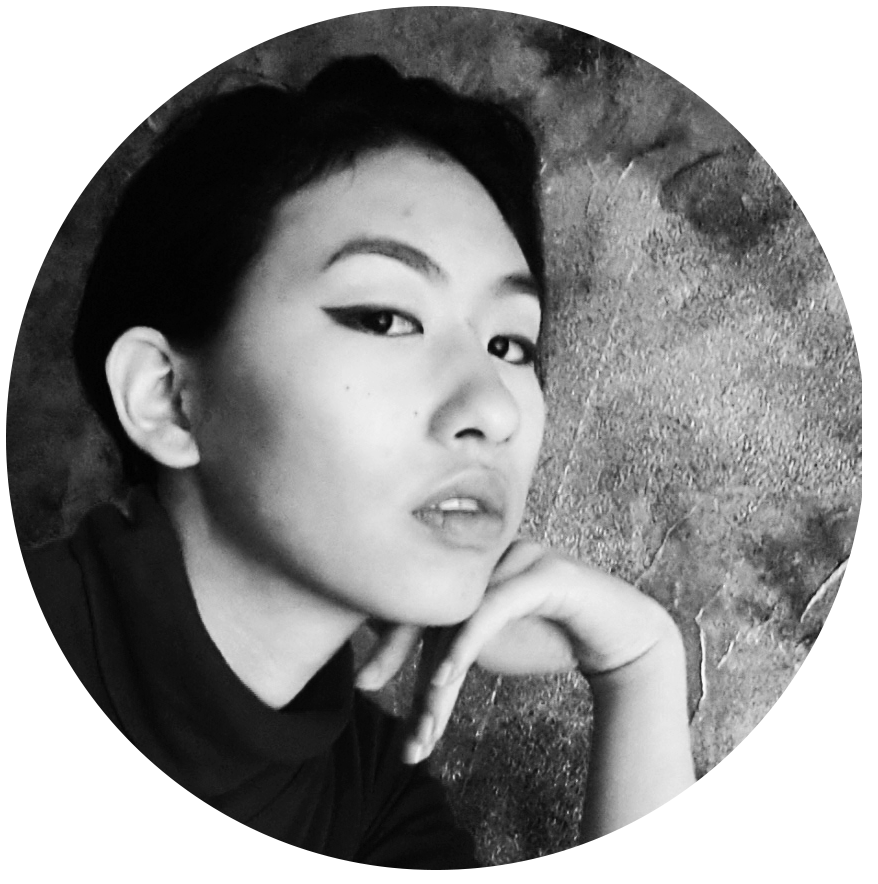